Allergic Rhinitis in the ED... makes a difference !

OK... I know that runny nose, congestion and sneezing is not a sexy EM topic. However, we often see these patients in the ED complaining of "sinus infections" and not infrequently, get inappropriate prescriptions for antibiotics when what they need is a nasal steroid. Patients with AR are also likely to suffer asthma and atopic dermatitis. So let's review the basics on this topic and how they related to other common problems seen in the emergency department. 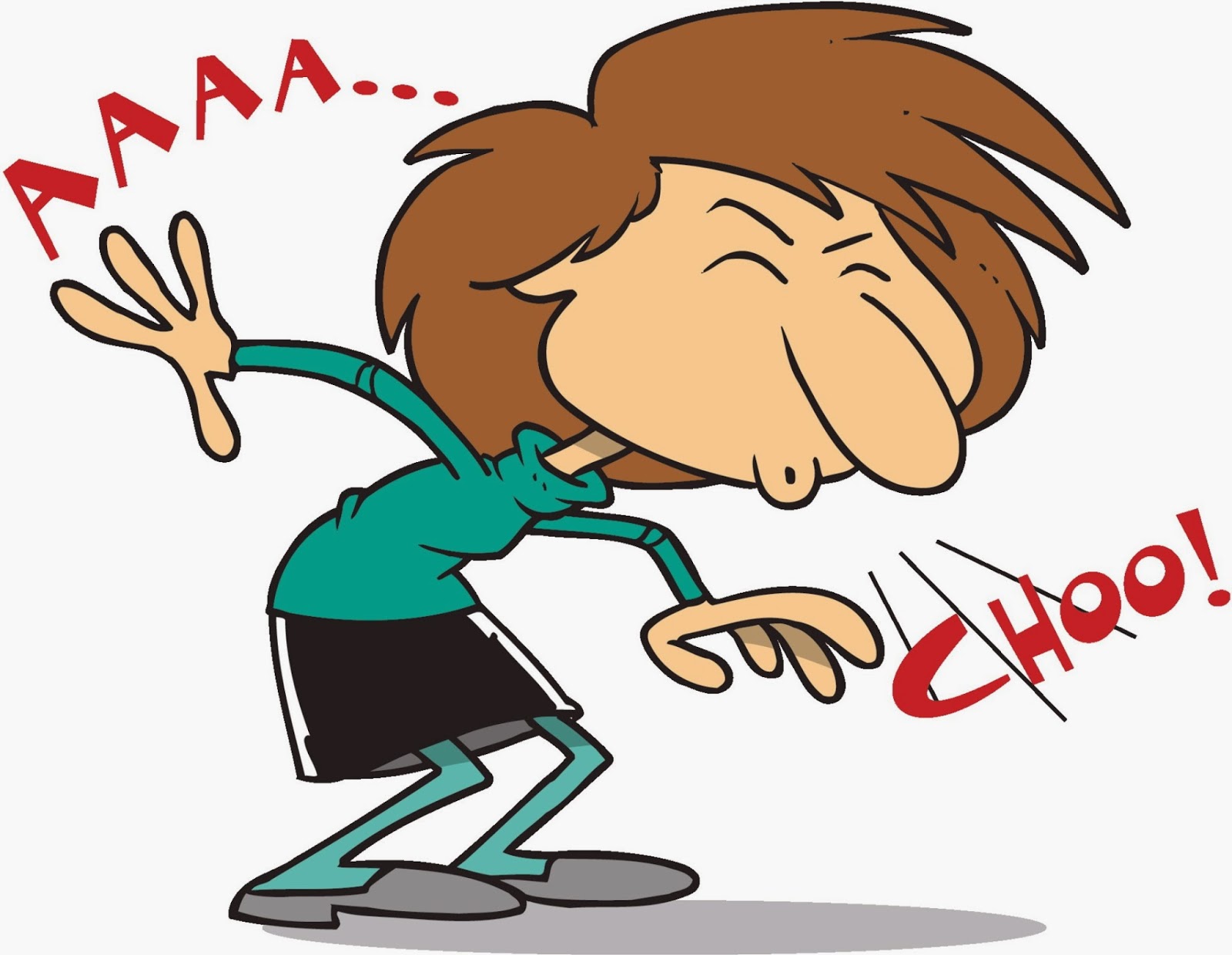 The differential diagnosis includes forms of rhinitis that are nonallergic in origin such as a noninflammatory rhinopathy (also known as vasomotor rhinitis) and nonallergic chronic rhinosinusitis. Seasonal symptoms can be caused by viral infections, especially if the patient is a child or lives with children; rhinovirus has a marked peak in incidence in September and a smaller peak in the spring. The diagnosis of allergic rhinitis is often made clinically on the basis of characteristic symptoms and a good response to empirical treatment with an antihistamine or nasal glucocorticoid. Formal diagnosis is based on evidence of sensitization, measured either by the presence of allergen-specific IgE in the serum or by positive epicutaneous skin tests (i.e., wheal and flare responses to allergen extracts) and a history of symptoms that correspond with exposure to the sensitizing allergen. Epicutaneous skin testing and testing for allergen-specific IgE have similar sensitivity, although they do not identify sensitization in an entirely overlapping group of patients. 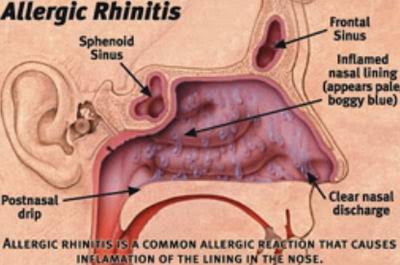